Biden, key senators say they have an infrastructure agreement, vote to advance bill may come Wednesday 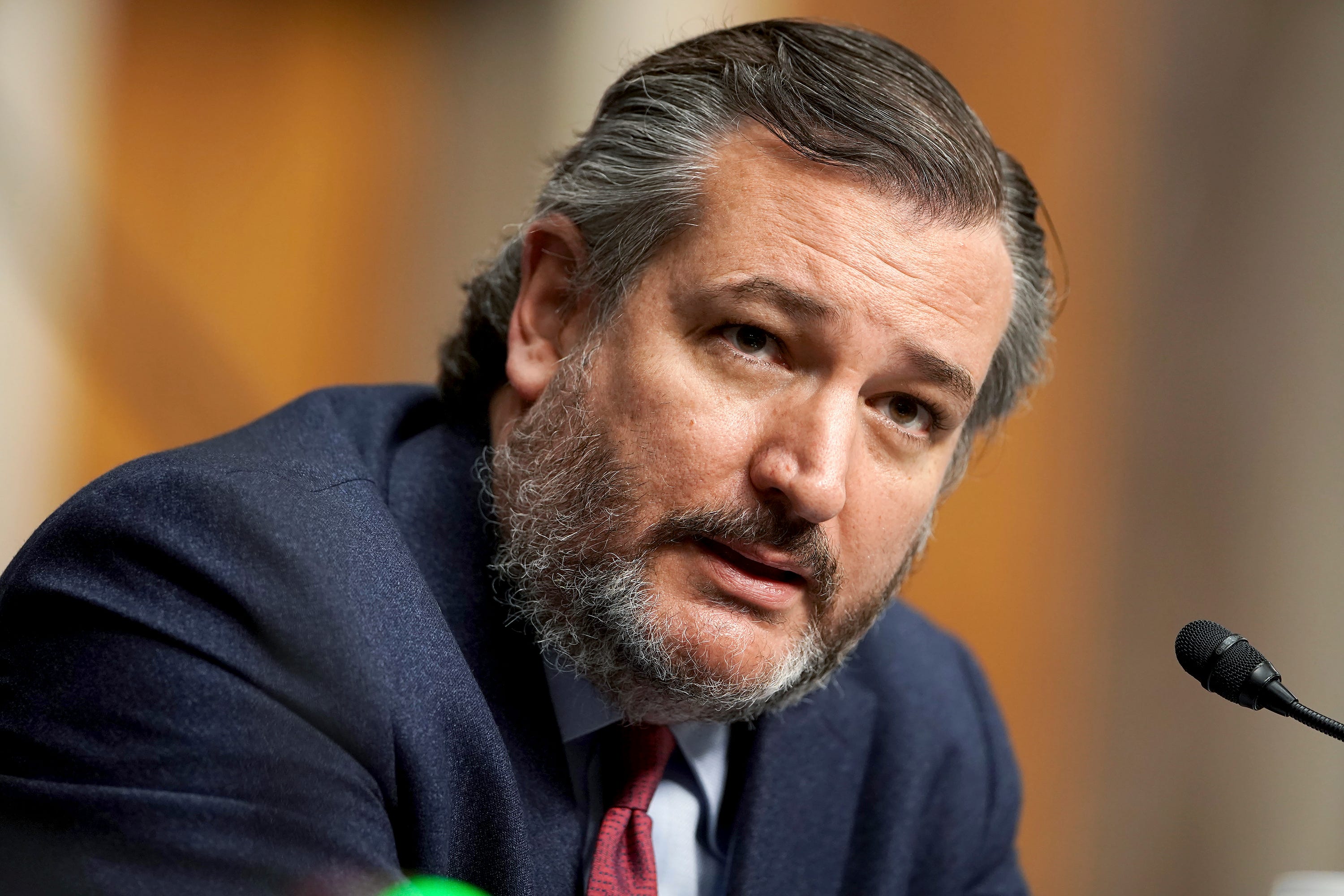 Sen. Ted Cruz, R-Texas, traveled to Mexico on vacation as his state faced a major crisis and power outages.

Quoting an anonymous source, the AP said Cruz had gone with his family on a “long-planned trip to Cancun” and would likely return “immediately.”

The Houston Police Department confirmed Cruz’s presence at George Bush Intercontinental Airport in Houston on Wednesday. Houston Police Chief Art Acevedo said in a statement the senator’s staff had contacted the department and asked for assistance “upon the senator’s arrival at the airport.”

“HPD officers monitored his movements through the terminal,” Acevedo said.

Cruz’s office has not responded to multiple requests for comment from USA TODAY, though they have not denied the trip.

Pictures of Cruz at the airport and on a plane first start circulating on Wednesday night, drawing outrage from progressive critics as winter storms left millions of Texans without power.

Texas storms latest:The latest stories of winter storm hardship: ‘I had no idea it was going to be this bad’

Texas’ power grid:‘An electrical island’: Texas has dodged federal regulation for years by having its own power grid

“Guess which US Senator from Texas flew to Cancun while the state was freezing to death and having to boil water?” wrote Democratic state Rep. Gene Wu.

Wu told USA TODAY he had not taken the photo, but it had been passed along to him by former congressional candidate Sima Ladjevardian, whose friend was on the flight with Cruz and sitting nearby.

“Senator Cruz should do his constituents a favor and stay on the beach instead of getting paid by taxpayers to do a job he clearly has no interest in doing,” American Bridge 21st Century President Bradley Beychok said.

Biden, key senators say they have an infrastructure agreement, vote to advance bill may come Wednesday