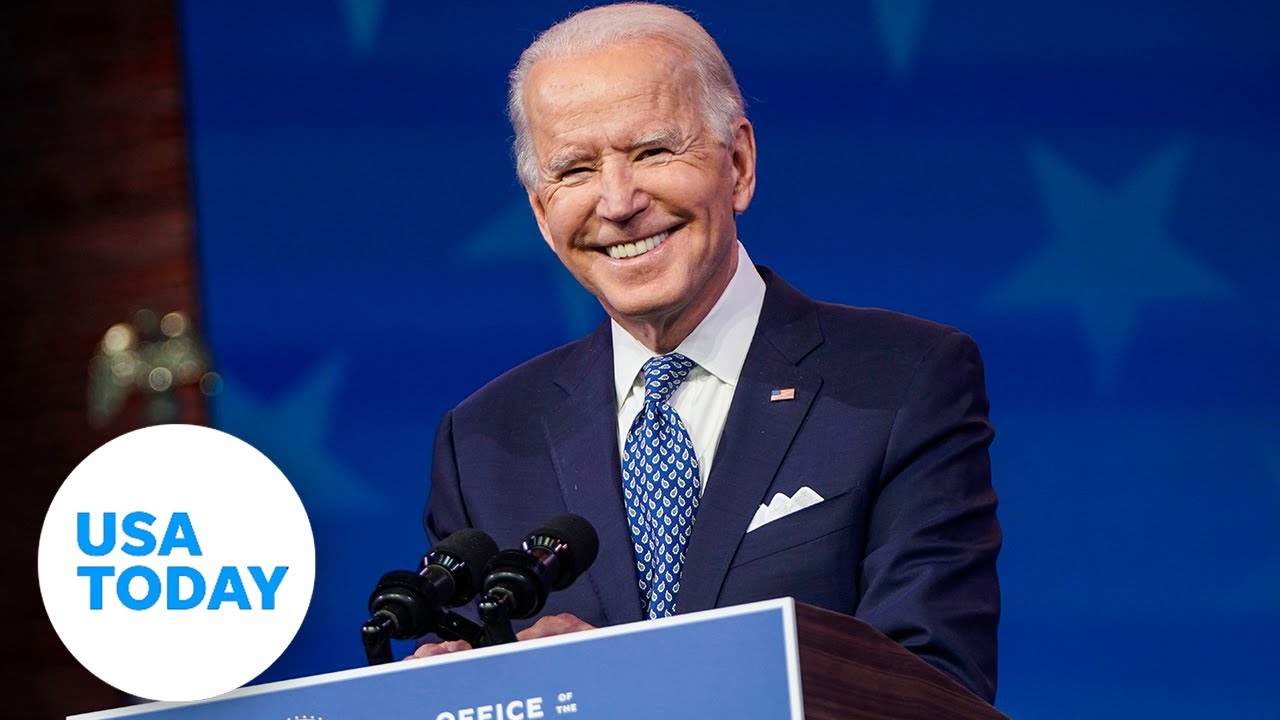 The state’s other senator, Ted Cruz, won’t be joining them.

Cruz instead spoke Friday at the Conservative Political Action Conference (CPAC) in Orlando, Fla., shortly before Biden departed to Texas. Cruz’s presence at CPAC came after he faced enormous scrutiny for flying to Cancun, Mexico, last week – only to return the next day – amid the power outage crisis in Texas.

“I’ve got to say, Orlando is awesome!” Cruz told delegates before his speech. “It”s not as nice as Cancun,” he added as the CPAC delegates laughed. “But it’s nice.”

White House Press Secretary Jen Psaki addressed Cruz’s absence, telling reporters on Air Force One after landing in Texas: “There was neither an invitation nor a request for him to attend.”

Cornyn, scorned by liberals for not being in Texas as the crisis unfolded, on Thursday said he hoped to join the president. Cornyn’s staff said airport closures and flight cancellations prevented the senator from returning to the state in the immediate aftermath of the storm.

Biden said he looked forward to making the trip as he addressed Abbott and other governors during the National Governors Association winter meeting on Thursday.

“Gov. Abbott, I don’t want to ruin your reputation,” Biden said in a Zoom call. “But I look forward to coming down tomorrow to Houston to be with you. And I want you and the residents to know that we’re here to provide the federal assistance you need to support your state.”

Liz Sherwood-Randall, White House homeland security advisor, told reporters that as of Thursday, the federal government had awarded more than $9 million in assistance to Texans following the storm.

What makes Justin Fields such a draft mystery?

Britcoin: What is a CBDC? Bank of England proposes new Central...