Robert Downey Jr., who literally yanks things out of an ailing CGI dragon’s butt in family movie “Dolittle,” is nominated for worst actor at this year’s Golden Raspberry Awards. The 41st annual awards, better known as the Razzies, honor what the group deems the most abysmal films and performances that Hollywood has to offer.

Oscars 2021:Who’s up, who’s down, and where you can watch this year’s contenders

The Razzies are voted on by 1,090 members from the U.S. and abroad. This year’s “winners” will be unveiled April 24, the night before the Academy Awards.

Anne Hathaway, “The Last Thing He Wanted” and “Roald Dahl’s The Witches”

Katie Holmes, “Brahms: The Boy II” and “The Secret: Dare to Dream”

Harrison Ford and That Totally Fake-Looking CGI “Dog,” “Call of the Wild” 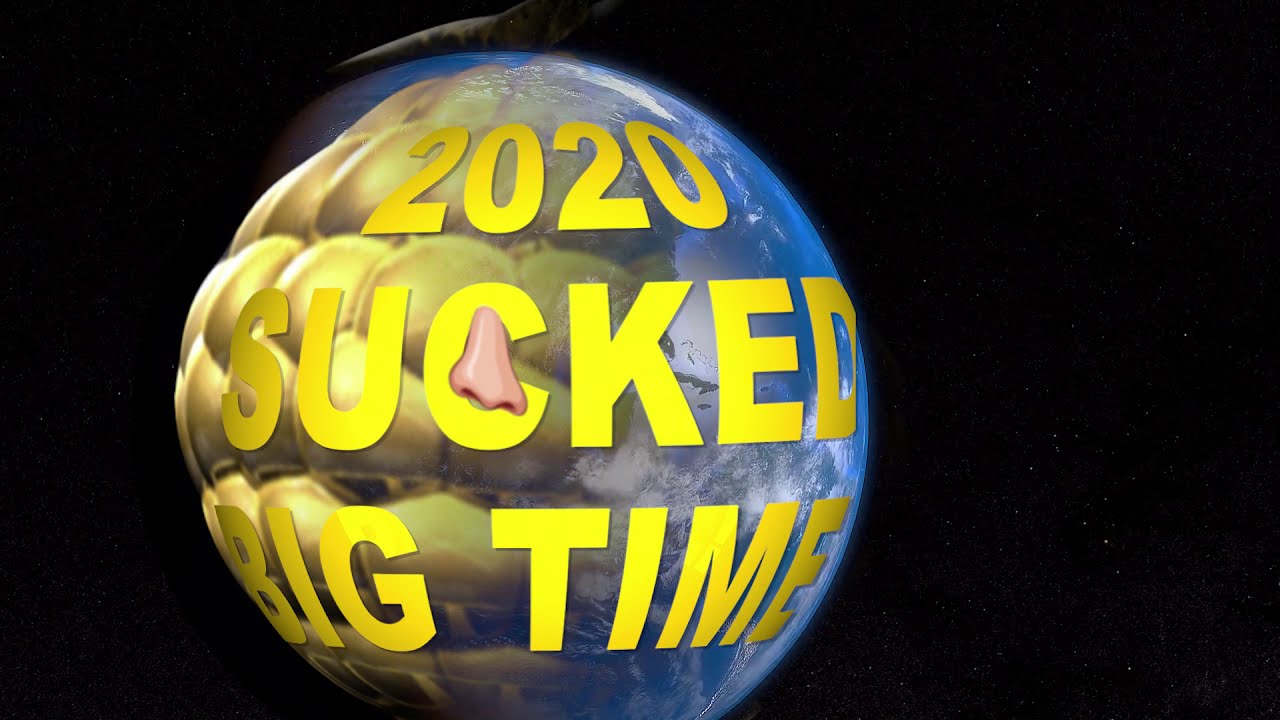 Minimum wage workers in Pennsylvania are barely making it by