LeAnn Rimes says she had ‘some pretty heavy depression’ during the pandemic: ‘This is the human journey’

How to Save a Grand in 24 hours: 'I am shocked' – Couple taught way to save hundreds 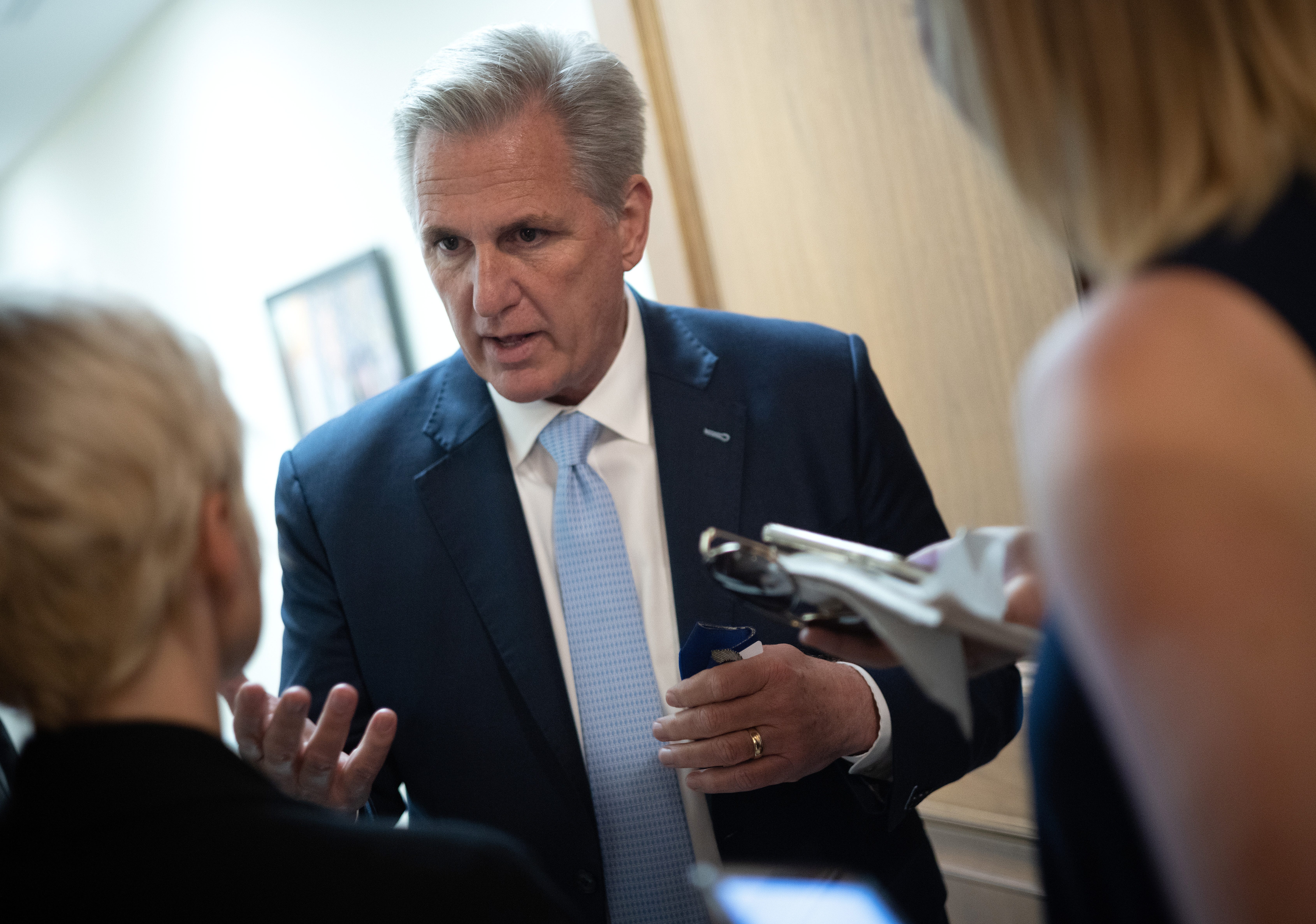 Banks said in a statement that he accepted the appointment “because we need leaders who will force the Democrats and the media to answer questions so far ignored. Among them, why was the Capitol unprepared and vulnerable to attack on Jan. 6?”

He added, as other Republicans have, that the committee should be investigating the racial justice protests of last summer, along with the Jan. 6 insurrection.

Jordan told Newsmax late Monday, “we know what this is. This is impeachment round three,” adding that he joined the committee to “focus on the truth and to focus on the facts.”

Last month, House Speaker Nancy Pelosi, D-Calif., said of the committee: “It will find the truth, which clearly the Republicans fear.”

The House approved the committee on a 222-190 vote. Reps. Liz Cheney of Wyoming and Adam Kinzinger of Illinois were the only two Republicans to back the committee. They each also voted to impeach Trump and to create a bipartisan commission.

The committee’s Democratic chairman will be authorized to issue subpoenas, a change from the commission proposal, which would have required support from at least one member appointed by Republicans.

The select committee doesn’t have a deadline to finish its work.

More:Liz Cheney got a fundraising boost, but Trump-friendly Republicans raised big money too

'It's not a burden': How TikTok dance creators push for recognition, career opportunities with each post

LeAnn Rimes says she had ‘some pretty heavy depression’ during the pandemic: ‘This is the human journey’

How to Save a Grand in 24 hours: 'I am shocked' – Couple taught way to save hundreds