The rapper revealed in a Beats by Dre commercial, which aired during Tuesday’s NBA Finals, that his long-awaited follow-up to 2019’s “Jesus is King” drops this Friday.

West scored and edited the ad, which features U.S. track star Sha’Carri Richardson. The commercial also featured a snippet from “No Child Left Behind,” a new song from the album. In the ad, West can be heard singing, “He’s done miracles on me” as Richardson prepares to run.

Richardson, who is serving a one-month suspension after testing positive for marijuana at the U.S. Olympic trials last month, was not selected as a member of the Olympic 4×100 relay team, in a controversial decision earlier this month.

West will debut the upcoming album release – his 10th – at 8 p.m.  Thursday at Mercedes-Benz Stadium in Atlanta. Tickets, priced at $20 and $50, went on sale Monday via ticketmaster.com. About 40,000 to 50,000 tickets were expected to be available at the venue, which holds 71,000. According to the Beats by Dre commercial, the listening event will also be livestreamed on Apple Music.

Though West is long associated with Chicago, the mercurial rapper was born in Atlanta and retains ties to the city; there are also no capacity mandates for large gatherings in Georgia.

West named the album after his mother, Donda West, who died in 2007 at age 58. No other details about the album – which West initially announced on Twitter in July 2020 – have been announced.

The album has been teased several times this year from people in West’s circle.

The rapper’s manager Abou Thiam confirmed the arrival of “Donda” in the comments of a now-deleted Instagram post in June 2020 announcing the launch of West’s Yeezy Gap collaboration: “WestDayEver.  Album OTW!,” he wrote.

Internet sensation and show host Justin Laboy revealed on Twitter he got a first listen of West’s album Sunday along with NBA star Kevin Durant in Las Vegas.

“The production is light years ahead of it’s time, and the bars sound like he’s broke & hungry trying to get signed again,” Laboy tweeted. “Any artist who plan on dropping soon should just push it back.”

More:Kanye West’s first piece from Yeezy Gap collection is a $200 blue ‘Round Jacket’

The initially announced release date was set to be the same day Taylor Swift dropped a surprise album, “Folklore,” on July 24, 2020. The two have a long-running feud, dating back to the 2009 MTV Video Music Awards, when West infamously interrupted Swift during her acceptance speech for best female video.

The rapper’s  new album was initially set to debut just days after West, 43, posted a series of bizarre tweets in July 2020, some of which he later deleted. In one of the since-deleted tweets, West implied Kim Kardashian had tried to have him involuntarily hospitalized, saying: “Kim tried to bring a doctor to lock me up.”

That prompted Kardashian to ask for “compassion and empathy,” posting a rare, deeply personal message about her husband, saying he has bipolar disorder.

“I understand Kanye is subject to criticism because he is a public figure and his actions at times can cause strong opinions and emotions,” Kardashian West wrote. “He is a brilliant but complicated person who on top of the pressures of being an artist and a black man, who experienced the painful loss of his mother, and has to deal with the pressure and isolation that is heightened by his bi-polar disorder. Those who are close with Kanye know his heart and understand his words some times do not align with his intentions.”

Report: Yes, Kanye West is a billionaire. But he’s still not as rich as he says he is

West’s post-Kardashian tweets came a day after he gave a rambling speech in June 2020 at a rally in South Carolina for his presidential campaign. During the speech, he broke down in tears, shared personal information about his family and made a bewildering comment about abolitionist Harriet Tubman.

Kardashian officially filed for divorce from the “Jesus is King” rapper in February after almost seven years of marriage.

West, with “Jesus Is King” and “Jesus Is Born,” dramatically veered away from the kinds of songs that made him famous and toward Christian hip-hop.

In a review of “Jesus Is King,” USA TODAY’s Patrick Ryan said it was “West’s riskiest effort yet.”

“Here, he completely abandons his provocative rhymes about fame, women and mental health, and potentially alienates longtime fans with chaste lyrics about God, heaven and staying on the straight and narrow,” Ryan wrote. “Interpolating Bible verses and Christian hymns, and frequently backed by a church organ and choir, the album suggests a bold new direction for the now-father of four.” 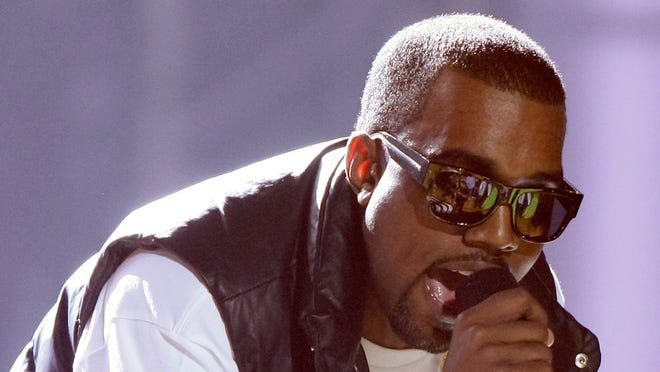 What other music has Kanye West released since ‘Jesus Is King’?

Even though “Donda” was very tardy, West still dropped some new tunes in late 2020, after the announced release date, including posting a “snippet” of track “Believe What I Say” to Twitter in September.

Another song, “Nah Nah Nah,” arrived in October. West called it the soundtrack to his future presidential campaign.

In addition to continuing to churn out music during the coronavirus pandemic, West helped produce a memorial to honor DMX in April, collaborated with Balenciaga to create tribute shirts to raise money for the late rapper’s family and released his first piece of the Yeezy Gap collaboration in June with the “Round Jacket.” 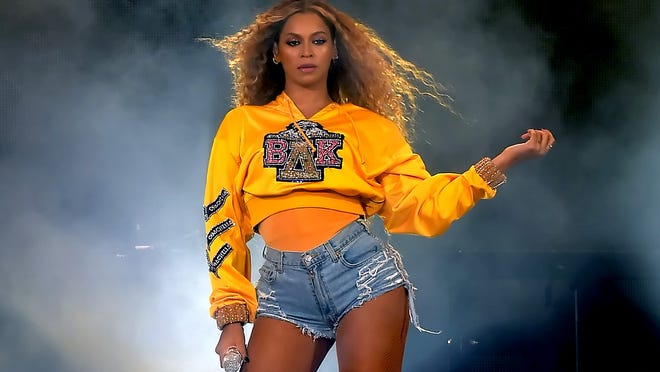 Lakers to acquire Russell Westbrook from Wizards in blockbuster trade

This content is only available to USA TODAY subscribers.Subscribe for as low as $4.99 per…