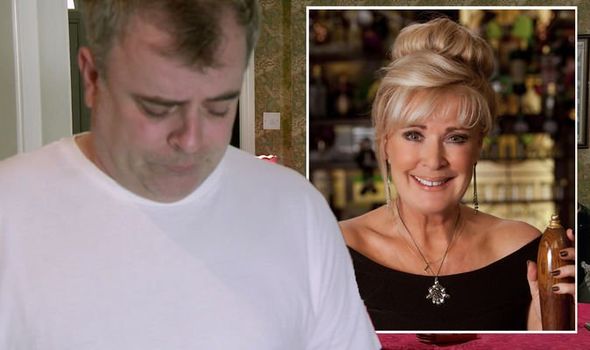 CORONATION STREET’S Steve McDonald hasn’t had the best year as the former Rovers Return landlord was forced to watch on as his son Oliver Battersby died of mitochondrial disease in November after suffering a series of seizures. Now it seems he could also be saying goodbye to his mum Liz.

Naga Munchetty tells Dan Walker she's not a fan of his bold BBC look: 'Wildlife on one'

Joanna Lumley faced 'big muddle' after Brexit due to 'Danish and...

Naga Munchetty tells Dan Walker she's not a fan of his...