A Houston woman with nails over 20 feet long no longer has to spend a fortune on polish after cutting them and breaking her own record in the Guinness World Record.

Ayanna Williams cut off her nails after growing them 28 years and reaching a new length of 24 ft, 0.7 in., according to Guinness. In 2017, Williams broke the record for longest fingernails on a pair of hands (female) when they measured over 18 feet long.

For the first time since the early 1990’s, Williams’ nails were cut with an electric rotary tool at a dermatology office over the weekend in Fortworth, Texas, according to CNN. 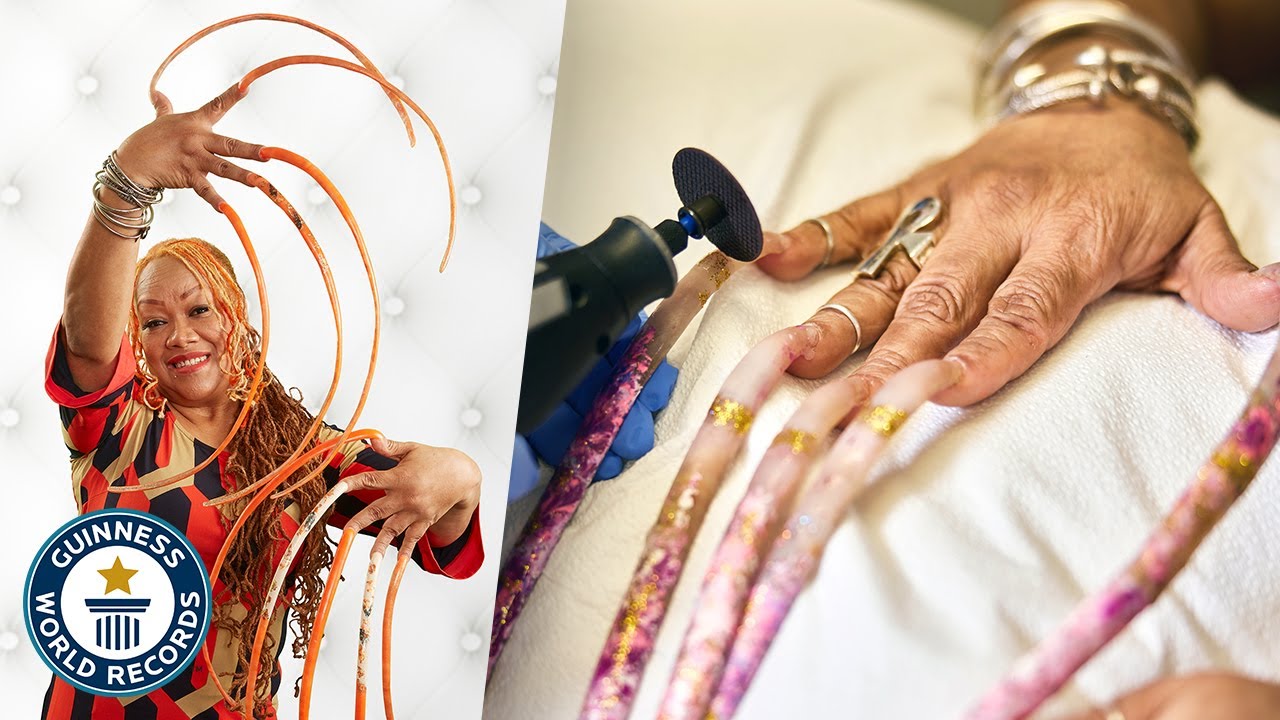 Before getting them cut, her last manicure was longer than most would stay in a nail salon and required three to four bottles of polish.

“It can take up to five days to probably do everything and just the polish can take two to three days,” Williams told Guinness in a Facebook live interview in 2017.

Many viewers then asked the “million dollar question” of how does she wipe after using the bathroom.

“Since everyone wants to know how I wipe my bottom, put your money where your mouth is and don’t say I am nasty when I show you,” Williams said.

Viewers also asked how she did chores and Williams said she does cook, but does not wash dishes. She also said she does drive with minimal difficulty.

“The only thing difficult for me is turning right when I am driving because of my nails,” Williams said.

Although Williams broke her own record, the longest fingernails on a pair of hands ever (female) still stands with Lee Redmond. Redmond started to grow her nails in 1979 and carefully manicured them to reach a total length of 28 ft 4.5 in, according to Guinness.

Williams no longer has to take days to manicure her nails and told Guinness she was excited for new beginnings. She said her decision to cut them stemmed from having difficulties with day-to-days tasks like putting sheets on the bed.

Her nails will now be preserved and on display at the Ripley’s Believe It or Not! Museum in Orlando, Florida. She also told Guinness she plans to regrow her nails, but not to her previous length.

“I never thought I would be in the Guinness World Record’s ever,” Williams said in 2017. “It’s such an amazing thing and it took a long time to grow these nails.”

Can he break the world record?:Almost 3,000 pushups in an hour: Can 63-year-old ex-Marine set a new world record? 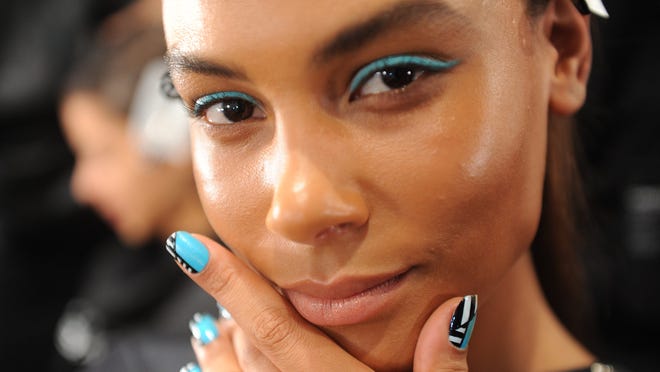 Republican unity? Not so much. Donald Trump goes off-script, hits McConnell, Pence, others

'We are done dying': NAACP, others express outrage at pepper-spraying of...